Searching for the Supertruth - CD album 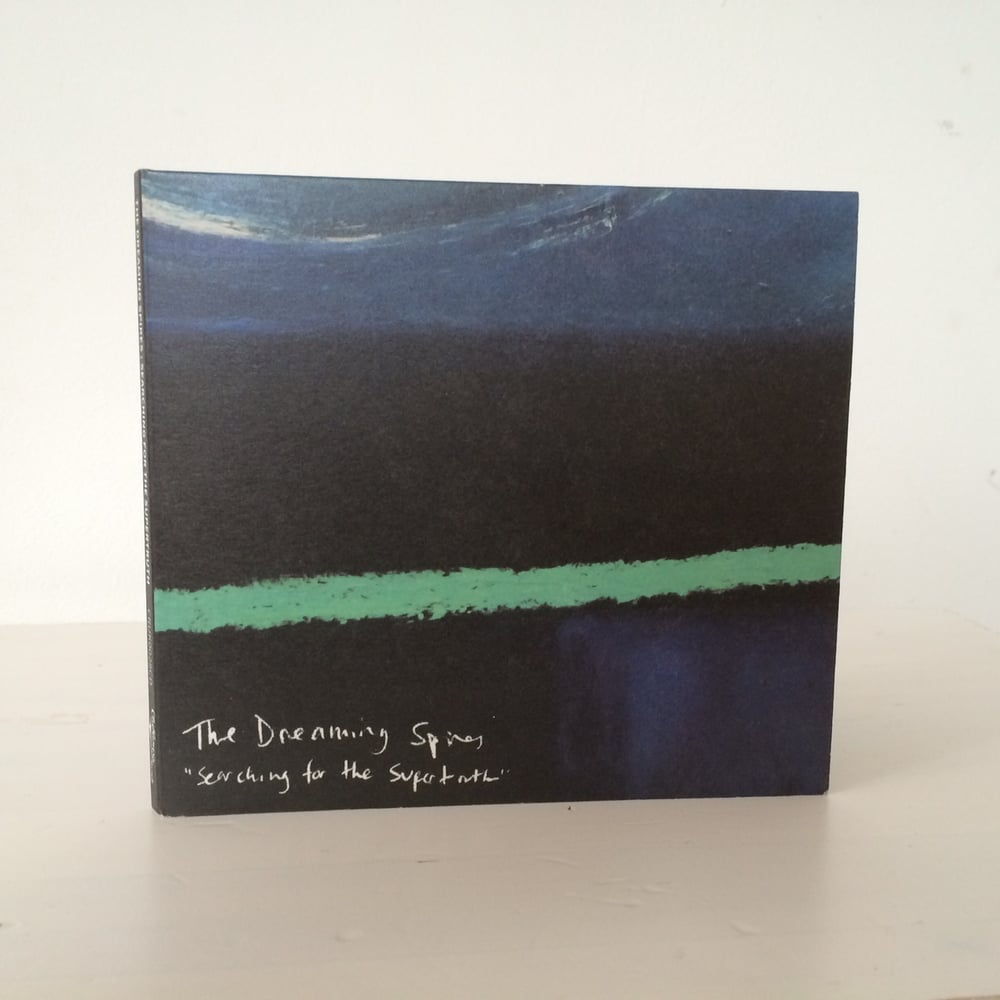 "...brims over with infectious hooks and delectable melodies." 4/5 - The Sunday Business Post

"...a fine collection of songs that may well prove to be one of the best British albums of the year." 8/10 – Americana UK

‘’The Dreaming Spires have crafted a majestic and inventive album that straddles genres and magnificently ignores trends, an album to sit back and savour.’’ 9/10 - Rhythmn and Booze

"This album contains some of the most melodic, haunting music you will hear anywhere." - AmericanRoots UK

‘’…one of the prime candidates for UK alt-country album of the year, even as we barely hit March.’’ - Three Chords and The Truth